On 8th October 2013 a new design of tidal turbine was tested for the first time on the River Thames as part of the Active Energy project led by artist Loraine Leeson. Over fifty people attended an event opened by John Biggs, GLA member for City and East, to celebrate this highspot in the five-year project. A small-scale turbine was moored alongside the Tamesis Dock barge to test its functionality. 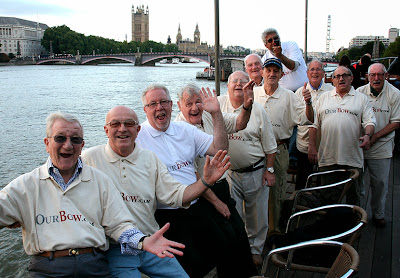 The turbine was developed and built by engineer Toby Borland in consultation with a group of senior men attending the Geezers Club at an AgeUK centre in East London. The Geezers initiated the idea through an arts-led project designed to enable the life experience of older generations inform new developments in technology. Their aim has been to raise awareness of our nation’s tidal rivers as a potential source of renewable energy.

The hydrokinetic turbine tested this week was designed for low budget, zero head, low speed river/ocean flow and ease of transport/installation. Efficient use of off-the-shelf-components make it comparable in expense to Scoraig wind turbines of equivalent capacity. While similar designs have been previously used in Peru, Sudan and Malaysia, the turbine blades are the first of their kind optimised for low flow and operation with a shroud to deflect items floating in the river and protect wildlife. Its low cost and ease of manufacture make it particularly suitable for developing nations overseas. The engineer is putting the information gleaned from its construction into the public domain to enable others to take up the design for future use. 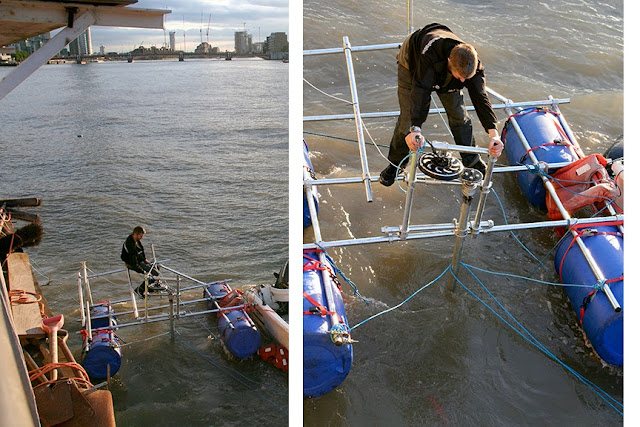 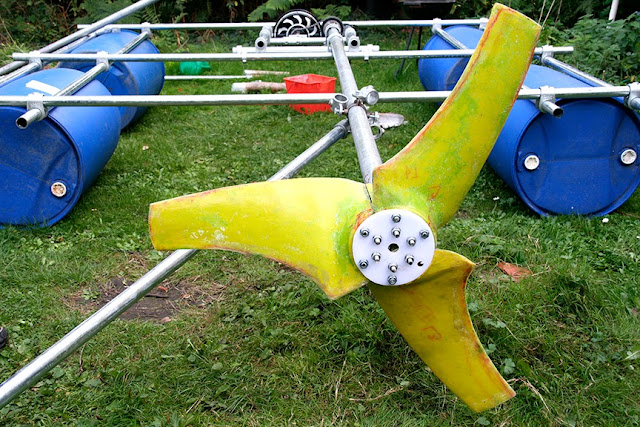 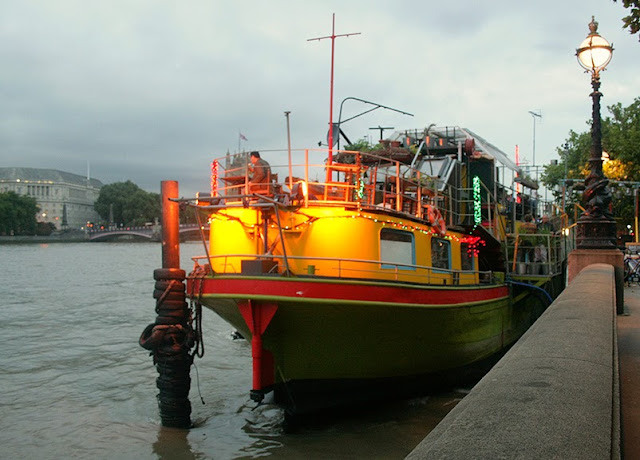 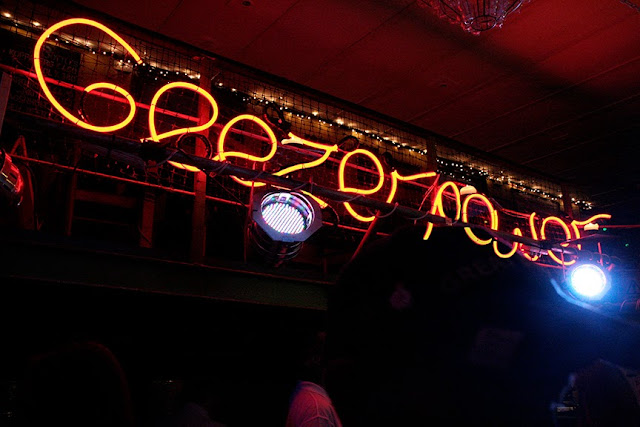 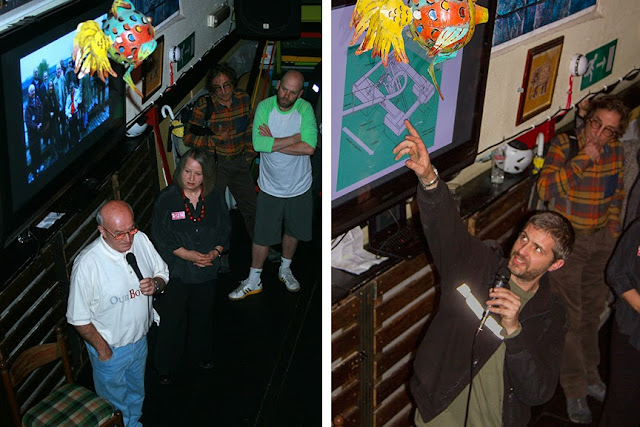 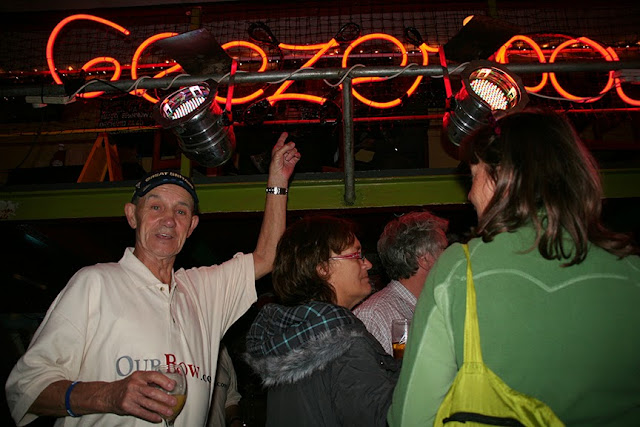