In 2007 when artist Loraine Leeson met The Geezers, a men’s group at AgeUK Bow, and asked them what technology they would like to see developed that would support themselves or their community, none imagined that they would be still be working on their ideas twelve years later. In the intervening years, with the help of engineers and constant fundraising, the Active Energy team have developed and tested a prototype turbine for the Thames, held two exhibitions, worked with young people to produce a wind turbine for an AgeUK roof, contributed to three university research projects, conducted numerous joint presentations, collaborated with a seniors’ group in Pittsburgh, made working models of turbines with school and college students, and produced floating water wheels to provide aeration for rivers, the last installed in 2019 in London’s Queen Elizabeth Olympic Park. 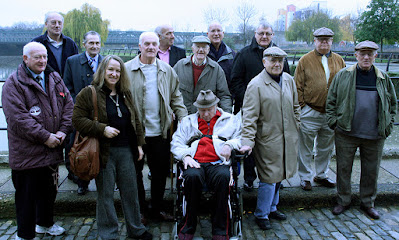 Artists can't solve the world's problems, but they are well placed to ask the questions that enable ideas and creativity to emerge, then celebrate the outcomes. The local knowledge of communities holds a wealth of answers.

College Students learn about Engineering for the Future

In November 2019 eight engineering students from City & Islington College on placement with Canal and River Trust visited the water wheel in situ and were introduced to the environmental issues it was addressing. This was followed by a workshop in January 2020 where they constructed their own working models of turbines and learned more about how, as future engineers, they could contribute to the sustainability of the planet. The College have continued to use the project templates and workshop materials for their ongoing curriculum. 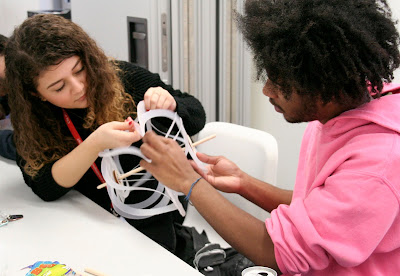 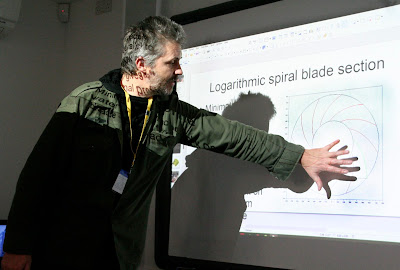 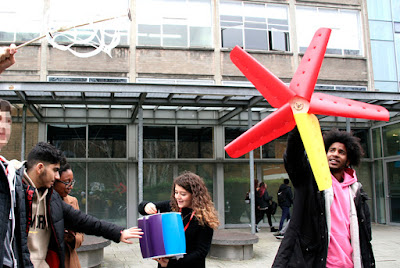